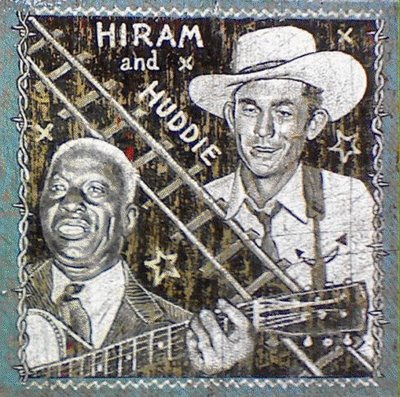 Hold on to your rattlesnakes everybody, looks like we're in for a twister! We live in a world of music where the undercurrent can move the whole stream. Thank God for that! Elvis, Johnny, Roy, Bob Dylan… These guys were unconventional and brought an uprising. They changed things. They rattled the boat. Can the artists on this album and the folks at Hillgrass Bluebilly be hip enough to turn the whole world of music upside down? I think it is not only possible but also probable. This music holds to its timeless roots but also lets us hear what is going on at the bottom of the stream, down where the mud sweeps and the darkness dwells. Where did so much of the good music we all love come from? It came from pain, my friend. It came from the dark netherworld beneath, where so many choose not to look. It came from long nights of whiskey driven remorse and heartbreak extreme. It came from the dire need to let that pain out. Who better to pay due tribute to for this pain inspired music than two of our greatest music gods, Leadbelly and Hank Williams (the original). These guys suffered so we can enjoy their songs, so that we can wake to our singing alarm clocks and to our blissful busy days with their tunes ringing in our ears. They suffered for us, folks, and that needs to be appreciated. So dive in and take a swim with me, eager and hopeful music fan. Let's go down and investigate the darkness where few ever look. Let us take a hold of the grey and shadowy things that dwell in the murk at the bottom of the river and wrestle them for all they've got. Let's battle them for the songs they hold within their scaly, frigid hides. If we survive, we'll break the surface with some great music. -John Carter Cash, August 17, 2008, Montreat, NC

Do you really need me to go on about an album when you can get Johnny Cash's kid to do it? I'll give y'all a quick run down on this thing anyway. If this was a vinyl long player you'd get on Side One: covers of Hiram "Hank" Williams and the other side Huddie "Leadbelly" Ledbetter. Who's the offshoots and upstarts playing these songs? Pretty much a short list Who's Who/Who's soon to be Who of the hard Alt-blues/country/folk scene (whatever that is) : Scott H Biram, Bob Log III, William Elliott Whitmore, Reverend Peyton's Big Damn Band, Soda, Wayne Hancock, Possessed By Paul James, John McKelvy, Tom VandenAvond, Truckstop Honeymoon, Jawbone, C.W. Stoneking, Flathead. Each taking their turn at a Hank song and/or a Leadbelly song. Fine covers from folks who actually care about the subjects they pay tribute to. All the versions here are thoughtful and fine (although i'd file Bob Log's version of Settin' The Woods On Fire under the heading of "Well thanks that was interesting") . Biram's turn on Leadbelly's Go Down Old Hannah as a gospel-tinged field holler is moving. Soda's twist of Huddie's Old Riley is a Waits-ian creep out. William Elliot Whitmore, on his covers of Hiram's Mother is Gone and Leadbelly's Gallis Pole sounds just like W.E.W. always sounds which is pure damn great. Will Whitmore just has thee voice for this stuff and his respect for it shows in his performances. Same goes for Wayne Hancock's true to the bone rendering of Lovesick Blues. Australian C.W. Stoneking's performances of Hank's I'll Never Get Out of This World Alive and Leadbelly's In New Orleans could be pristine lost 78s. Jawbone puts his golden toothed jawbone hammer down on it with Bucket's Got a Hole In It and Bottle Up and Go. Possessed By Paul James channels his ghosts and demons into one lovely beast on Hiram's Banks of The Old Ponchatrain and Huddie's Bourgeois Blues. Anytime I hear P.P.J. I start out wondering if he even knows the damn song he's about to play but hell if by the end I become convinced he knows the thing better than anybody. The artists I havn't mentioned are just as fine but hell life needs some surprises, right? As both an intro to the masters they cover and as a taste of the artists paying tribute themselves not owning Hiram and Huddie is foolishness.

I'm ready for the proposed second round: J.R. and R.L.- The Music of Johnny Cash and R.L. Burnside.

We're actually up to about 1000 friends on FB, which is really cool. Thx y'all! 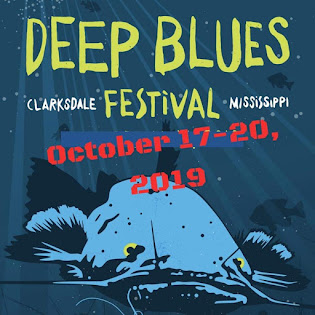 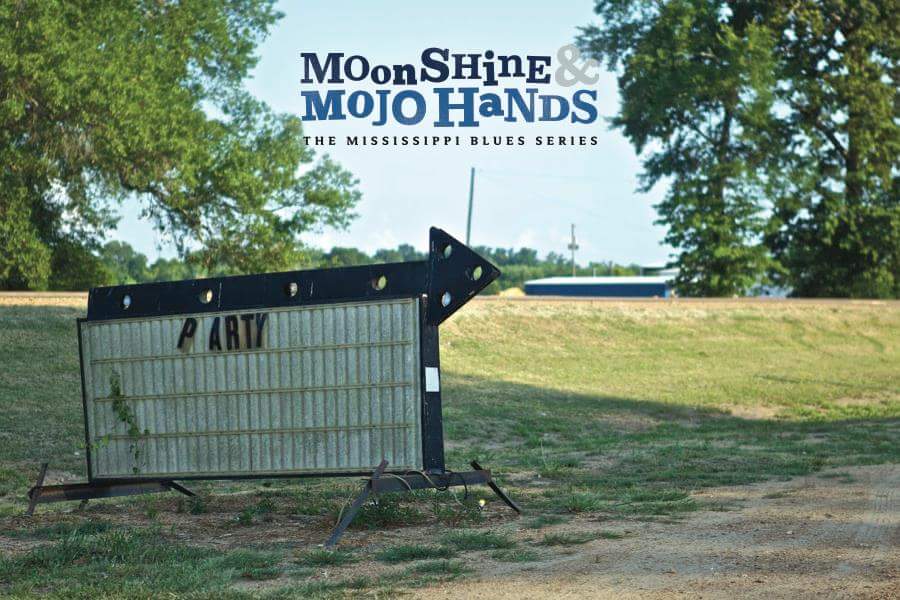 And, of course, that is what all of this is -- all of this: the one song, ever changing, ever reincarnated, that speaks somehow from and to and for that which is ineffable within us and without us, that is both prayer and deliverance, folly and wisdom, that inspires us to dance or smile or simply to go on, senselessly, incomprehensibly, beatifically, in the face of mortality and the truth that our lives are more ill-writ, ill-rhymed and fleeting than any song, except perhaps those songs -- that song, endlesly reincarnated -- born of that truth, be it the moon and June of that truth, or the wordless blue moan, or the rotgut or the elegant poetry of it. That nameless black-hulled ship of Ulysses, that long black train, that Terraplane, that mystery train, that Rocket '88', that Buick 6 -- same journey, same miracle, same end and endlessness."-- Nick Tosches, Where Dead Voices Gather

"My songs, they have just the one chord, there's none of that fancy stuff you hear now, with lots of chords in one song. If I find another chord
I leave it for another song."
-Junior Kimbrough

Live Outside The U.S. and Need Some Serious Deep Blues? Look No Further Than Normandeep Blues! 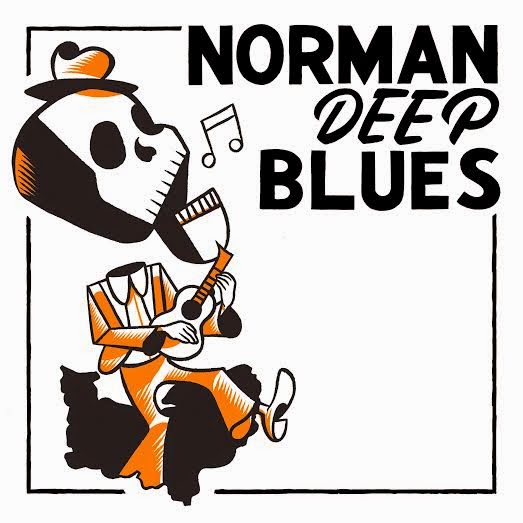